The Screaming Ducks have been a force for Classic Rock mayhem in Centre County for over 30 years. Performing thousands of bar gigs and special events over the years has not diminished the band’s energy and enthusiasm. Led by John Cunningham on guitar, John “Bubba” Beschler on drums and vocals, Andy Tolins on guitar and vocals, Kenny Volz on guitar and vocals, and John Kennedy on bass, the band has played numerous times at The State Theatre in State College and many many other venues in the region. They’re and regular addition to the Boalsburg Memorial Day festivities, and can often be found at local haunts; The Arena, and Cafe 210. 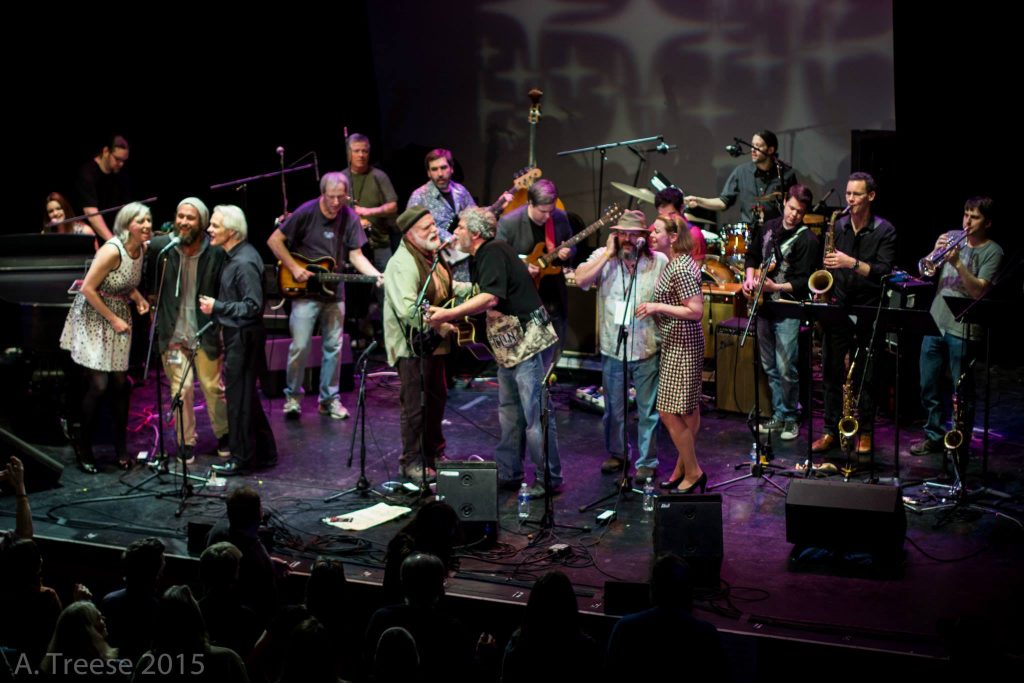